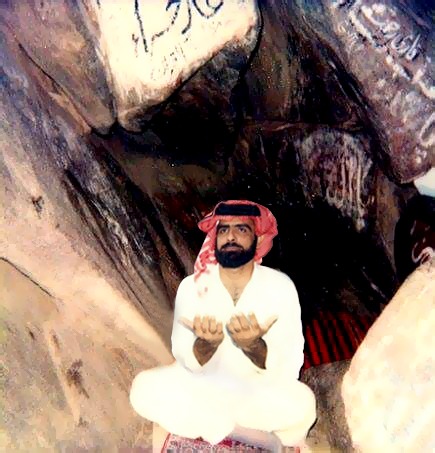 Muhammad Shaikh from Karachi, Pakistan was a student of Renowned Muslim scholar Sheikh Ahmed Deedat (Late)-President of IPCI from Durban, South Africa. He is a remarkable Muslim scholar with charismatic personality, unique in presenting the relevant Ayats / Signs on a particular topic from Al-Qur’an in order to clarify the Spirit / Essence in English and Urdu.

Muhammad Shaikh was the ONLY PREACHER from all over the world to secure Runners-Up position (after TOP 50) in the book “The 500 Most Influential Muslims 2010” by The Royal Islamic Strategic Studies Centre, Aman Jordan. This followed his earlier acclaim on account of his life-long dedication to Islam where he was voted as the 4th Most Influential Muslim in the World in an online poll conducted by Reuters – Faithworld in 2009.

The Department of Islamic Affairs & Charitable Activities in Dubai extends its sincere thanks and appreciation to Mr. Muhammad Shaikh Ghulam Nizamuddin
Executing a course “What Quran says about Book of Allah”
Organised by the Department of Scholars Affairs at the Mohammed Bin Rashid Centre for Islamic Culture.

We Wish Him Good Luck.