Most people who call themselves Muslims today when they hear the Arabic words “Yahood” & “Nasara” only understand them to refer to the label Jews and Christians. This lecture points out how Allah in the Quran defines the Yahood & Nasara by their character traits and behavior, and also the words itself hold a descriptive meaning which most of us are unaware of and hence are unable to identify these categories of people completely. The exposition through the Ayats of Allah in this lecture details who are the Yahood and Nasara which encompasses more than just those who call themselves Jews & Chrisitians to include anyone who follows their (Jews and Christian) practices (found in their books) and the character traits defined in the Quran regardless of what label they put on themselves.

O’ Muslims! Watch the beliefs of Jews and Christians 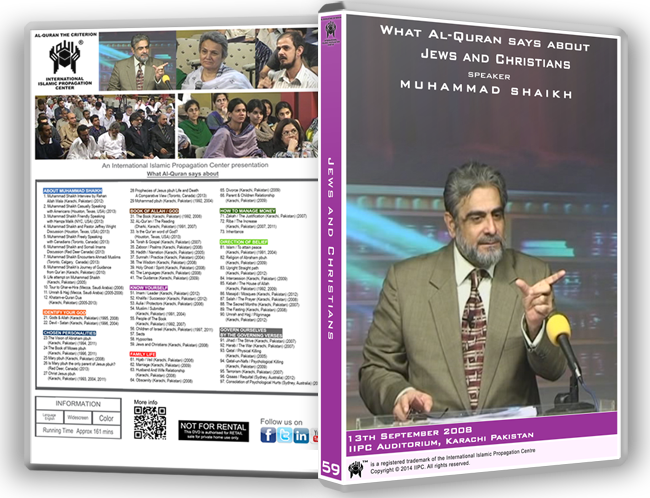