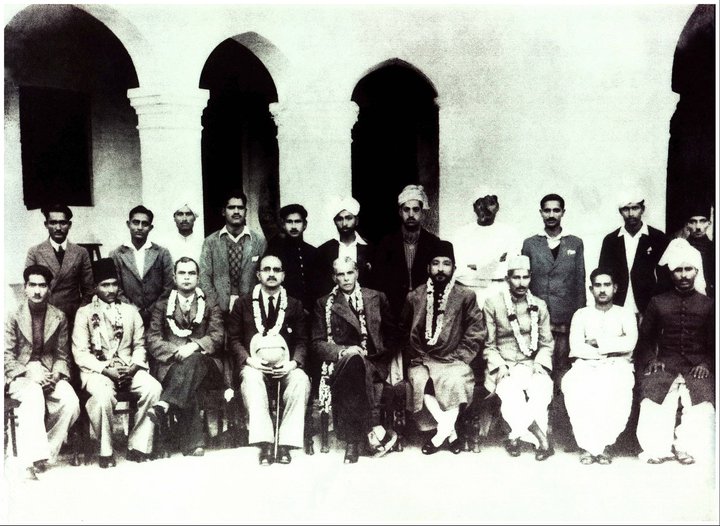 Muhammed Shaikh was born in Karachi, Pakistan on the 6th of October, 1952 to Ghulam Nizamudin and Tameez Jehan Begum. His father hailed from a prominent Muslim family of Delhi and was a graduate of Aligarh University. Shaikh’s grandfather, Ghulam Fareed-uddin was the Chief of Police and honorary Captain in the Indian state of Delhi in pre-partition India and an avid supporter of Quaid-e-Azam, Mohammed Ali Jinnah, the founder of Pakistan, and the Pakistan movement. Shaikh’s early childhood and education was at Karachi, where he attended Islamia College. He received basic Islamic education under the watchful eye of his father. His teachers also included the (Late) Maulana Hafiz Qari Abdul Haq from whom he learned to read the Qur’an as a child at Alfalah Masjid situated at PECHS, Karachi. In the same mosque he performed Aitakaaf from the age of sixteen till forty two. Following the family tradition of pursuing an occupation in the uniformed services, Muhammad Shaikh was commissioned as a National Services Inductee in the Military Police and participated in the Indo-Pak war of 1971. Later on he decided to seek a civilian role and joined the Merchant Navy where he reached the rank of second officer. The Merchant Navy enabled him to sail to distant lands and experience diverse cultures and beliefs. His younger brother Mohammad Abid also served in the Pakistan Army and retired as a Captain in the thirteenth Punjab infantry. His religious inclination received more potency, when he was stationed as an officer on the Shams passenger liner which carried Hajj pilgrims to Saudi Arabia, and through this role he had the opportunity to perform the Hajj himself.