One of the most fundamental topics in which the viewer will learn not only about the many false gods of humanity, source of which is our own psyche, but also the one true God and His personality described by His prophet and messenger Ibrahim pbuh in Gods own Book The Quran. It also clears some biblical concepts that are wrongfully adopted by the Muslims in relation to this topic. 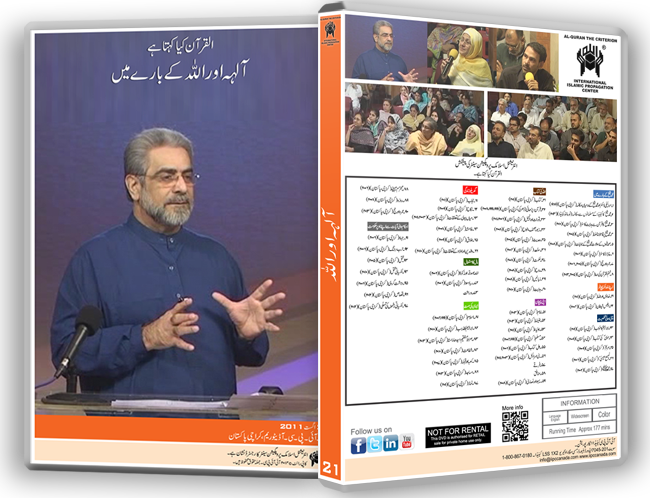